The Singapore River was important of the country's development that remnants from the colonial past which still remains today on the river banks. You can go through from here by traditional bumboat from the Raffles Landing Site jetty behind the New Parliament House, Asian Civilisations Museum and the Victoria Concert hall. Anyhow, In this present there combined the past and the present integrated together such as Trendy bars, clubs and eateries at Boat Quay, Clarke Quay, Robertson Quay and Collyer Quay. The River Boat Tour will show you all of this and also the stunning Marina Bay and Gardens by the Bay.

Sorry, we have no show & ticket at this location on your dates 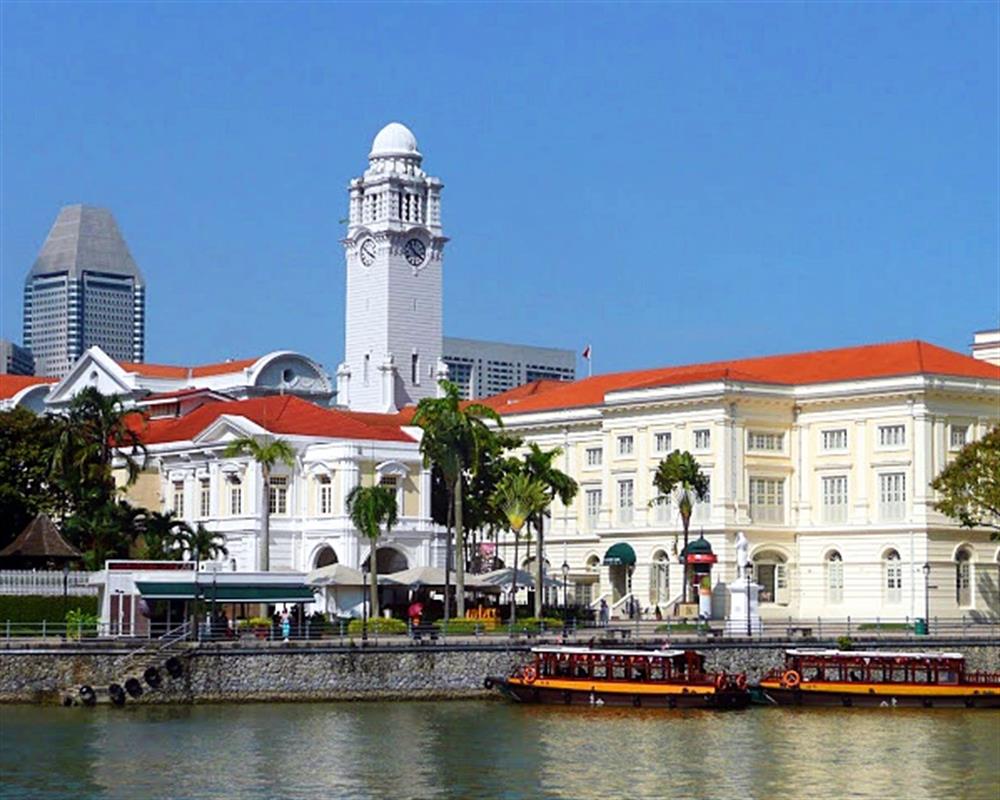 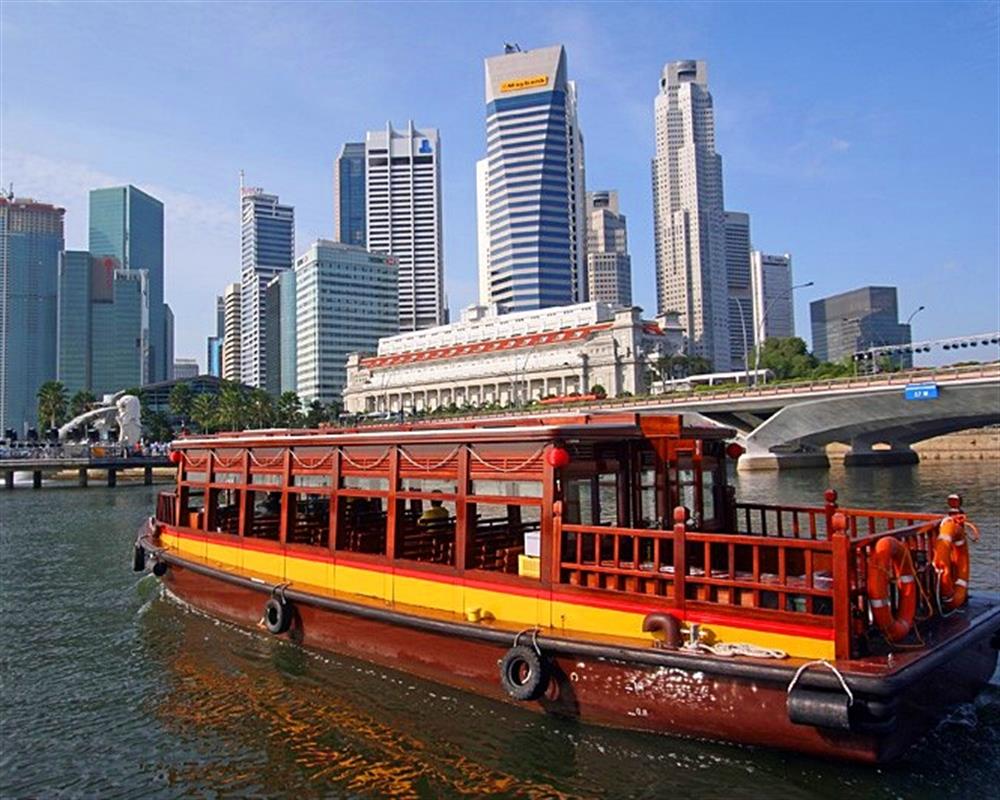