Have an exciting moment with real fighting in the breathtaking shows at Asiatique, Muay Thai Live Show, designed by Ekkachai Uekrongtham who was known internationally and the director of Beautiful Boxer film. You will stun with the great performance though realistic special effects and impressive real hyper fighters and stunts. Not only spectacular show that you will experience, but also does the myth of its 300 year long of history. You will find out the untold stories about the origin of Muay Thai and many outstanding fighters in the old era, from the majestic one, the Tiger King in Disguise, the Warrior of Broken Swords, to the Prisoner with Eight Limbs, and many more.

Sorry, we have no show & ticket at this location on your dates

How to get there 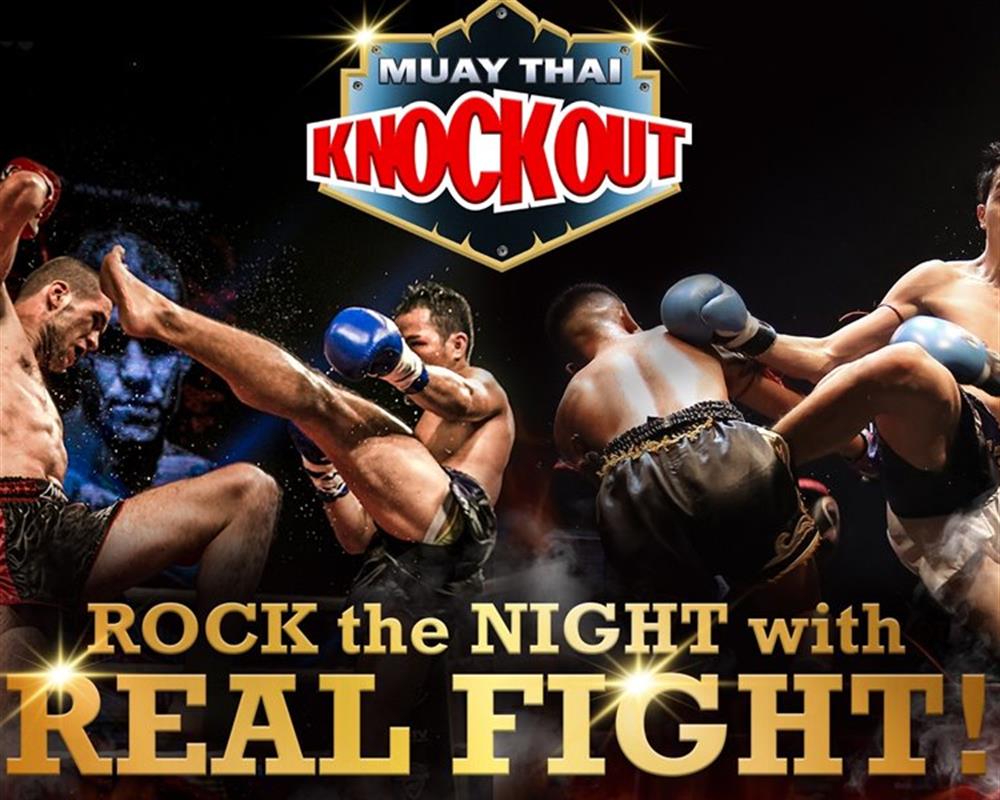 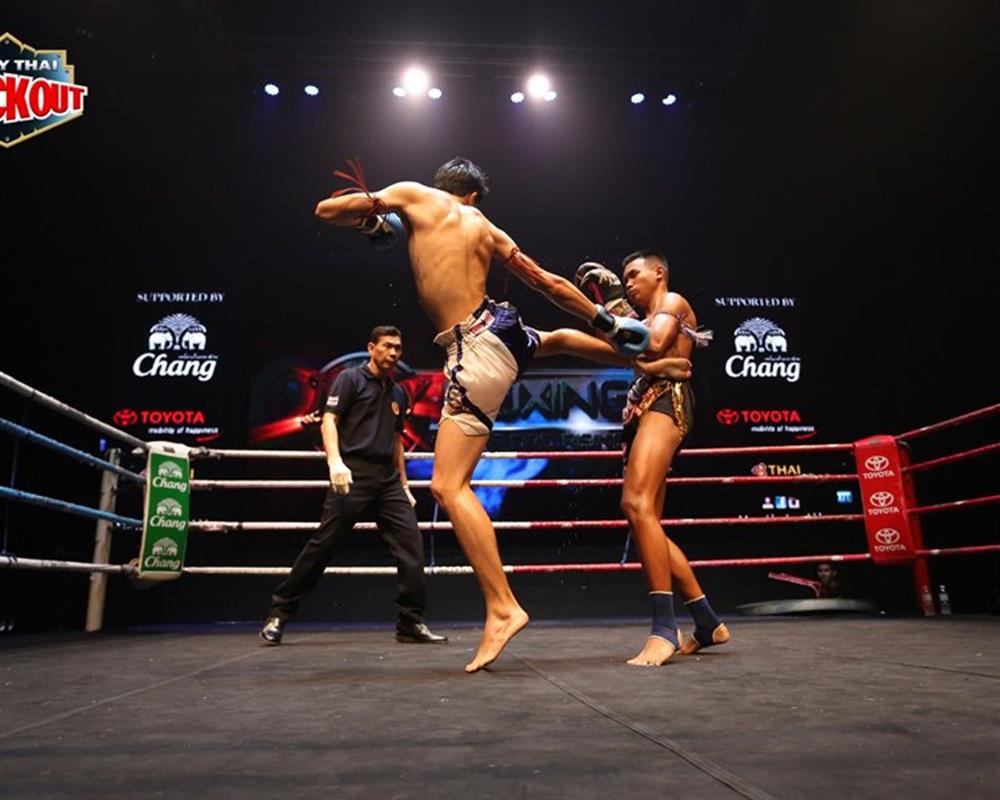 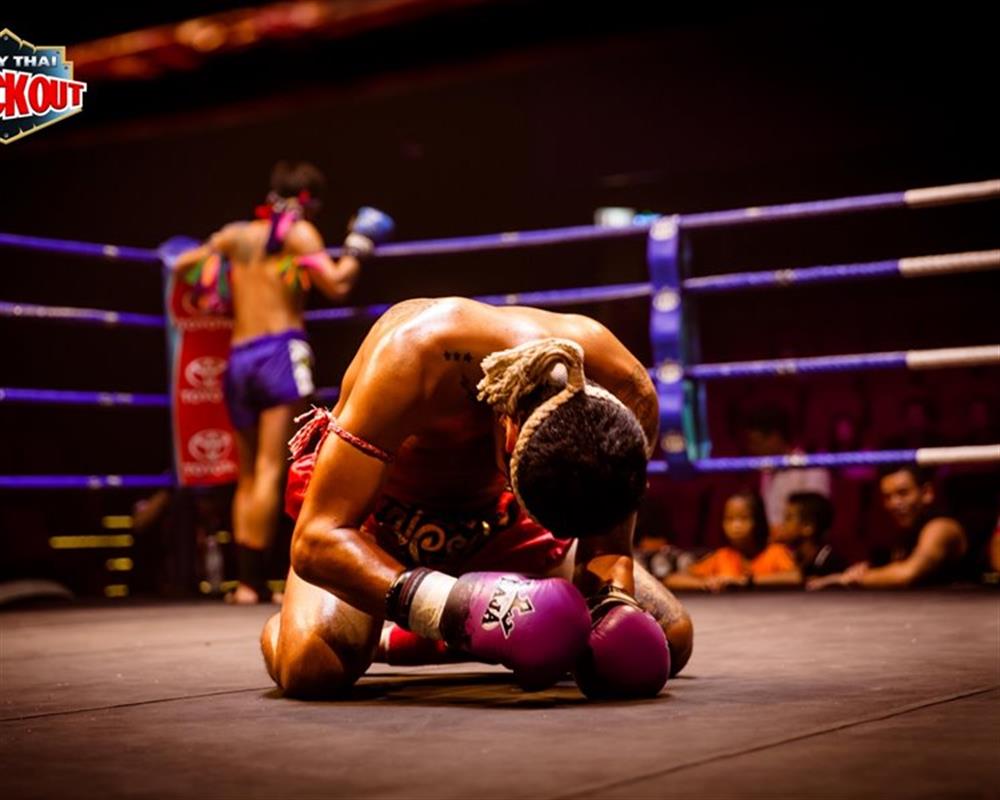 Entertaining boxing show and enjoying the history and culture of Muay Thai.

Great show not to miss in Asiatique. Muay Thai Live at Asiatique Bangkok for me is one of the best theatrical show entertainment for any visitor to Bangkok. It is highly recommended for families and people whom appreciate martial arts or Thai Boxing .

The show was excellent and worth the visit. I always wanted to see the thai boxing before i planned to come to bangkok. So, if you like this kind of sport it's worth your money.