Chiang Rai is the most northern province of Thailand far from Bangkok approx. 800 kilometres. In 1262, the city was founded by King Mengrai who moved the capital of his Lanna Kingdom from Chiang Saen to Chiang Rai. It was the capital just the short period of time before moving to Chiang Mai because of the threats of invasion. Today, Chiang Rai is the new gateway to Laos and Myanmar as the northern border of the province is the connecting point between these two countries. The Mae Kok River with 130 kilometres which is flowing from Chiang Mai is the major river separated the rugged mountainous topography of the region. You will experience the abundance of flora and fauna of the mountains and jungles, and enjoy the natural of the landscape when flowing along the river. Another highlight in Chiang Rai is Wat Rong Khun where as known as White Temple, is unconventional, contemporary and privately owned by the famous artist in Thailand. It exhibits arts in a style of Buddhist temple. 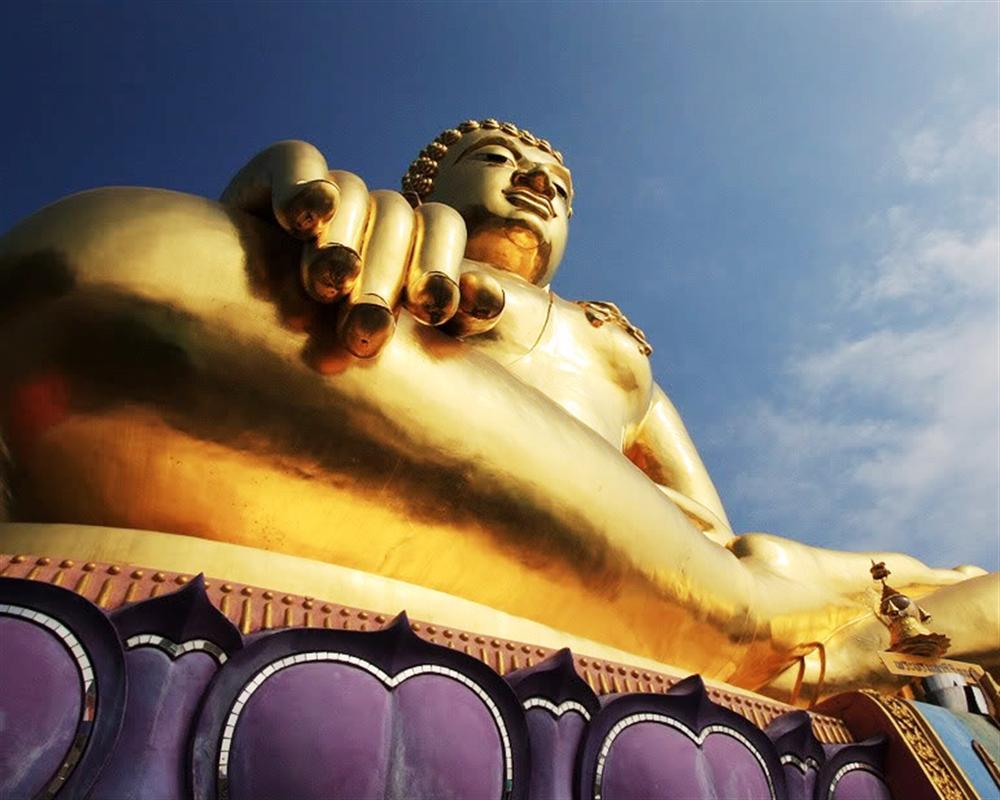 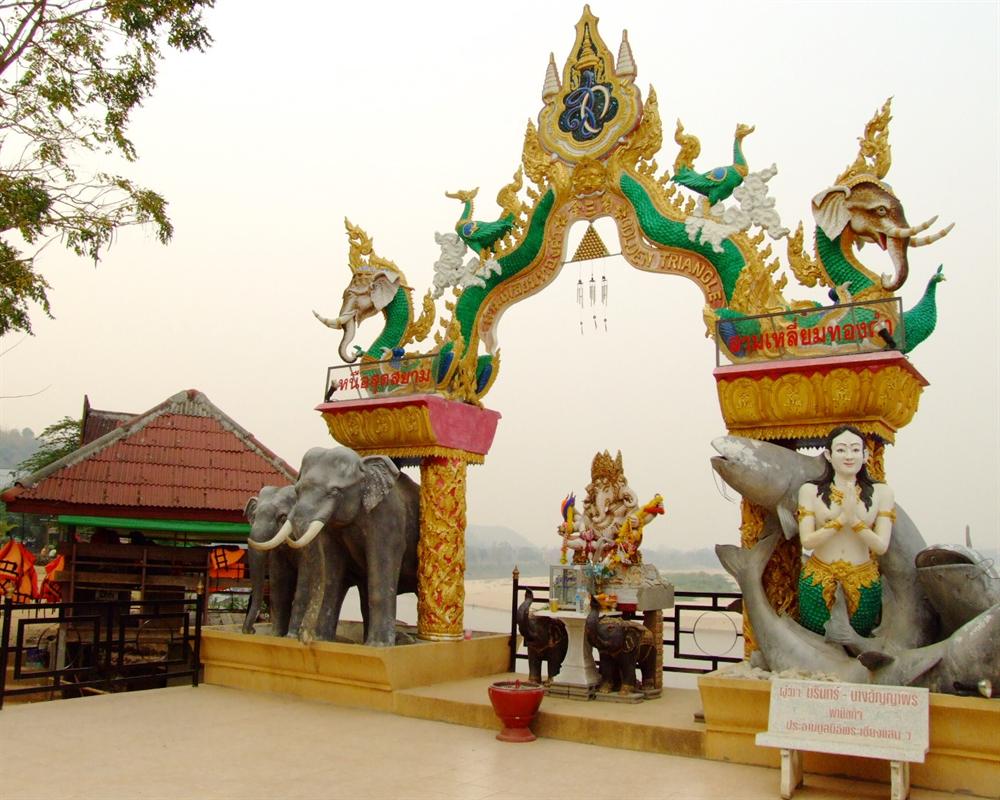 This is amazing temple, I love it. Chiang rai has many interesting places to visit and Wat Rong Khun is one of them. Creative art and architecture and full of cultural charm.

Amazing artwork, beautiful and yet definitely worth a visit. The Chiang Rai One Day and Wat Rong Khun is so creative and full with culture. If you enjoy time with arts and design you will love it here.

You shouldn't miss it. Wat Rong Khun, also known as the White Temple. Very beautiful and allot of arts . It was quite crowded but you must to see . You have to bring passport with you on the tour because tour have visit Golden Triangle. This is the frontier between Laos, Myanmar and Thailand but pay extra .

We visited this temple on a rainy day. Still its beauty does not seem to be bothered by the rain.Must visit, no matter what season you travel here.The designer is a genius indeed.