Lampang, an ancient city in the northern Thailand was founded in 17th century by the son of Queen Chama Devi who was the founder of its neighbor, Lamphun. The walls were built to protect the city in 19th century and became famous with its teak wood. Some part of the city remains antique style as you will experience the ancient decoration on many temples in the north. You will find this city fascinating in its charm. This tour, you will be visiting Wat Phra That Lampang Luang which is a temple lies 18 kms. south of Lampang and is one of the North’s finest. Also, continue to Wat Prathat Hariphunchai a magnificent temple complex in Lamphun province, the ancient Mon capital founded by Princess Chama Devi.

Sorry, we have no daytrip at this location on your dates 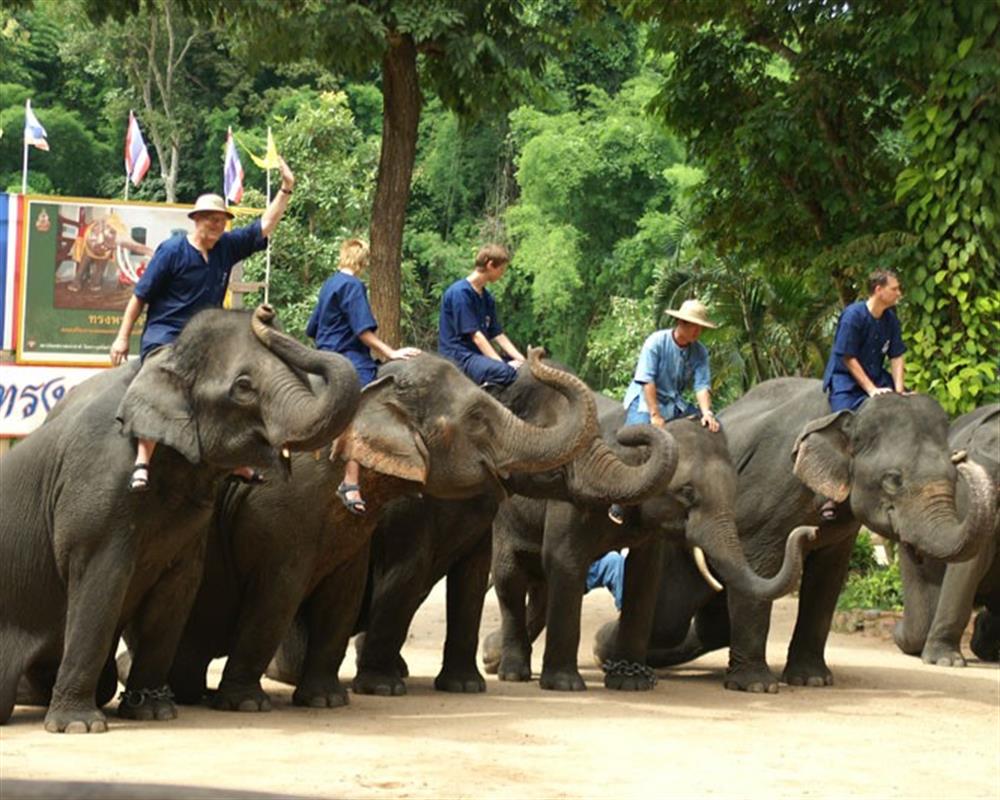 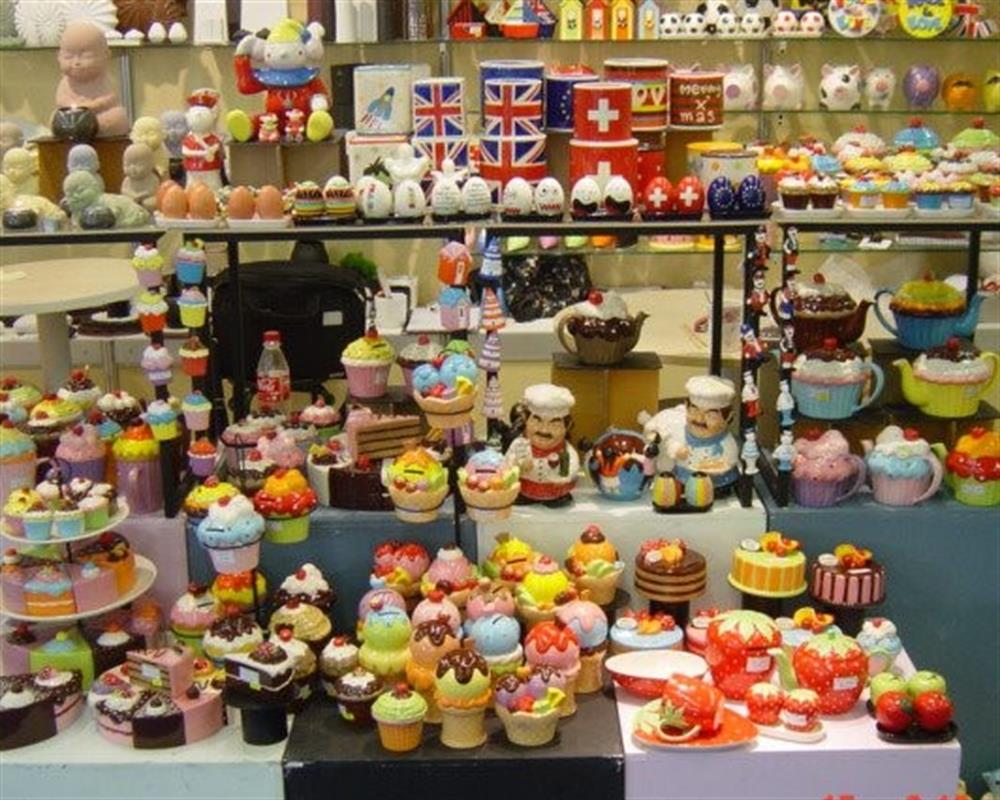